First and foremost, HBCUs save lives - without them so many gifted people would not have been blessed with an opportunity to be great. I am one of those people.

I chose an HBCU because coming out of high school I felt like a marginalized young brother who had endured some challenges during my k-12 matriculation. However, after the youth program in my community took us on an HBCU college tour, I felt as if I had been awakened. It was the first time I was exposed to the curation and celebration of black academic excellence. It was no turning back after that.

Shortly after, I toured a few PWI’s and, sadly, they didn’t allow me to tap into that feeling, I actually had flashbacks of my k-12 experiences on those visits.I am a two-time HBCU graduate. Virginia State University and Bowie State University. Respectfully and whenever I walk into to a room professionally, I always feel the most prepared thanks to those two institutions. 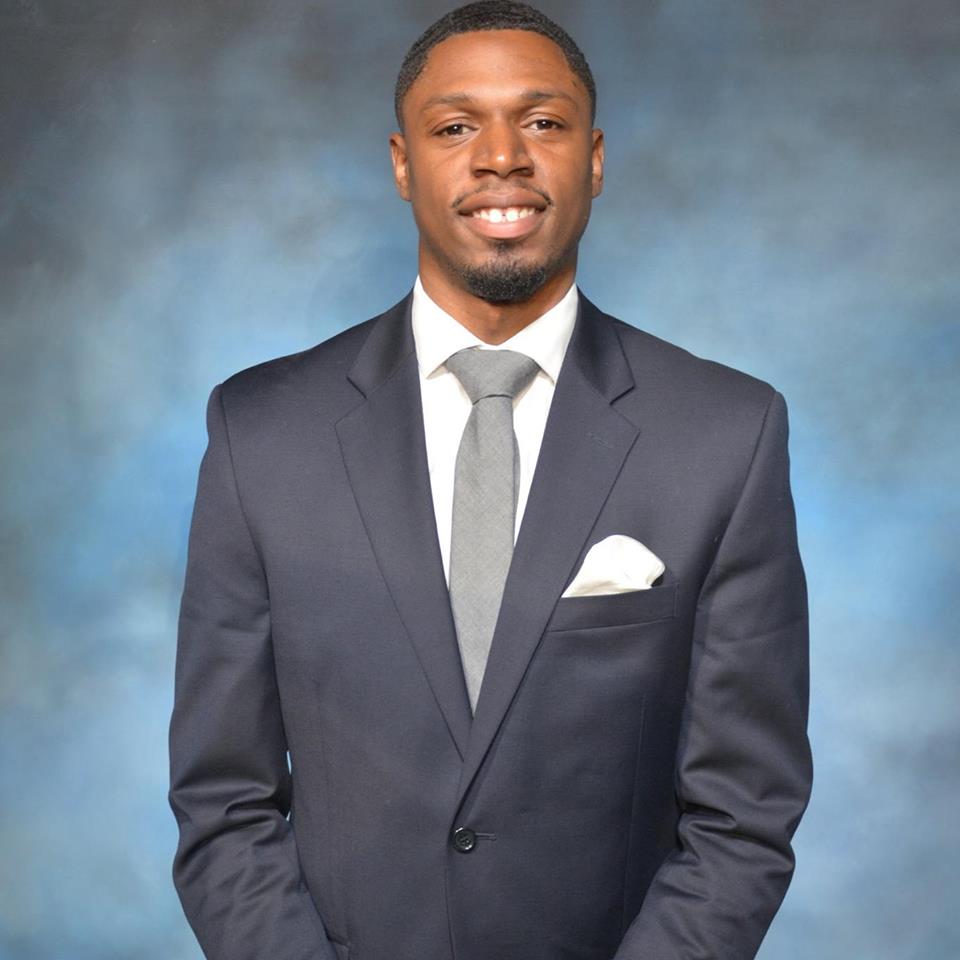 Why Should I go to an HBCU?

“ The ongoing culture and traditions of HBCU life cannot be fully described. The elements that make  HBCUs exist and thrive must be experienced first-hand. There are few other educational institutions in the U.S. where African American students can grow both academically and socially while also learning in a place that is intended to create pride in our history, our people and our community. ”