Author Dina Gilio-Whitaker (Colville Confederated Tribes) will discuss her research from her book As Long as the Grass Grows: The Indigenous Fight for Environmental Justice from Colonization to Standing Rock. She is the policy director and a senior research associate at the Center for World Indigenous Studies and teaches at California State University, San Marcos. 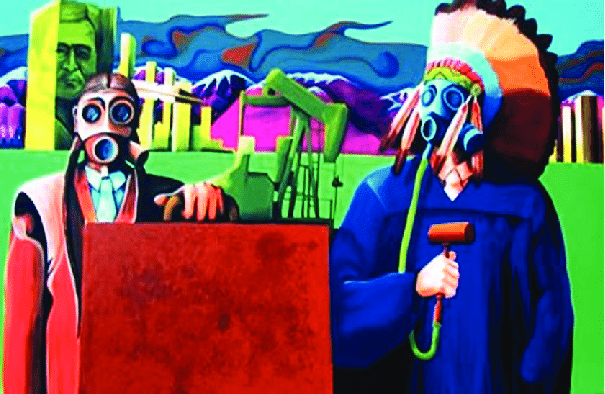 Other Books by Dina Gilio-Whitakei