Search for Books and eBooks 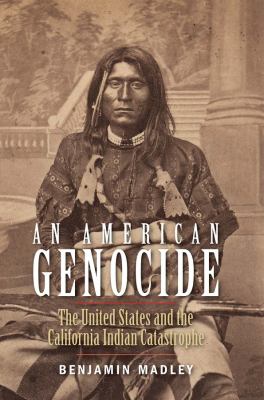 The first full account of the government-sanctioned genocide of California Indians under United States rule Between 1846 and 1873, California's Indian population plunged from perhaps 150,000 to 30,000. Benjamin Madley is the first historian to uncover the full extent of the slaughter, the involvement of state and federal officials, the taxpayer dollars that supported the violence, indigenous resistance, who did the killing, and why the killings ended. This deeply researched book is a comprehensive and chilling history of an American genocide.    Madley describes pre-contact California and precursors to the genocide before explaining how the Gold Rush stirred vigilante violence against California Indians. He narrates the rise of a state-sanctioned killing machine and the broad societal, judicial, and political support for genocide. Many participated: vigilantes, volunteer state militiamen, U.S. Army soldiers, U.S. congressmen, California governors, and others. The state and federal governments spent at least $1,700,000 on campaigns against California Indians. Besides evaluating government officials' culpability, Madley considers why the slaughter constituted genocide and how other possible genocides within and beyond the Americas might be investigated using the methods presented in this groundbreaking book. 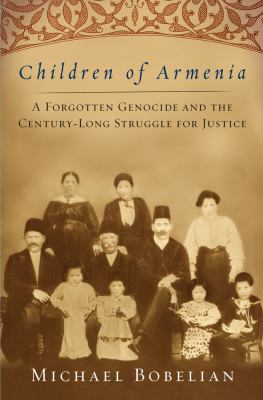 The first book to chronicle the aftermath of the twentieth century’s first genocide, this groundbreaking work recounts the Armenians’ struggle for justice in the face of fifty years of silence and denial. • First comprehensive account: From 1915 to 1923, the Ottoman Turks drove two million Armenians from their ancestral homeland, slaughtering 1.5 million of them in the process. After an immediate groundswell of support for the “starving Armenians” led by President Woodrow Wilson, the atrocities were wiped from public consciousness. Why has Turkey never been held accountable? This, the first account of the post-Genocide era, explains how and why the event disappeared from the world’s memory and reveals for the first time the full story of the events that conspired to conceal the truth. • Powerful narrative: Children of Armenia blends characterdriven narrative with historical analysis, tracking three central figures—a terrorist seeking revenge, a lawyer seeking reparations, and a lobbyist seeking recognition—to deliver a powerful true story in the tradition of Iris Chang, Peter Balakian, Samantha Power, and Philip Gourevitch. • Timely: From rwanda to Darfur to Bosnia, there has been much discussion of twentieth-century genocides, the proper u.S. response, and the tragic aftermaths. Bobelian’s pioneering account of the post-Genocide generation’s struggle for justice demonstrates just how critical the establishment of truth is for peaceful reconciliation. 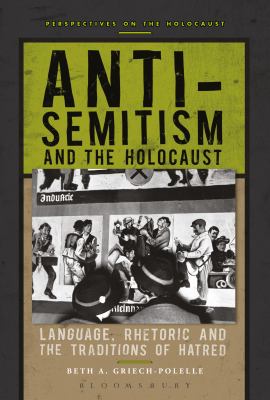 Anti-Semitism and the Holocaust

Anti-Semitism and the Holocaust surveys the history of the Holocaust whilst demonstrating the pivotal importance of the historical tradition of anti-Semitism and the power of discriminatory language in relation to the Nazi-led persecution of the Jews. The book examines varieties of anti-Semitism that have existed throughout history, from religious anti-Semitism in the ancient Roman Empire to the racial anti-Semitism of political anti-Semites in Germany and Austria in the late 19th century. Beth A. Griech-Polelle analyzes the tropes, imagery, legends, myths and stereotypes about Jews that have surfaced at these various points in time. Anti-Semitism and the Holocaust considers how this language helped to engender an innate distrust, dislike and even hatred of the Jews in 20th-century Europe. She explores the shattering impact of the First World War and the rise of Weimar Germany, Hitler's rhetoric and the first phase of Nazi anti-Semitism before illustrating how ghettos, SS Einsatzgruppen killing squads, death camps and death marches were used to drive this anti-Semitic feeling towards genocide. With a wealth of primary source material, a thorough engagement with significant Holocaust scholarship and numerous illustrations, reading lists and a glossary to provide further support, this is a vital book for any student of the Holocaust keen to know more about the language of hate which fuelled it. 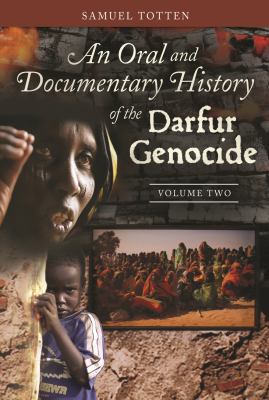 An Oral and Documentary History of the Darfur Genocide

An unquestionably important, oral-history collection presents the first-person stories of survivors of the genocide in Darfur, a region in western Sudan where the Sudanese government is accused of abetting the murder of an estimated 400,000 persons. * 24 illustrations 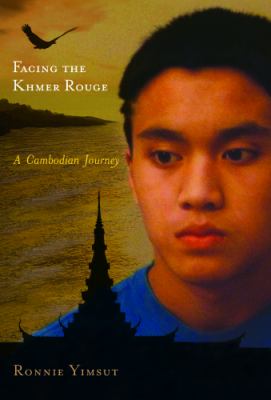 As a child growing up in Cambodia, Ronnie Yimsut played among the ruins of the Angkor Wat temples, surrounded by a close-knit community. As the Khmer Rouge gained power and began its genocidal reign of terror, his life became a nightmare. In this stunning memoir, Yimsut describes how, in the wake of death and destruction, he decides to live. Escaping the turmoil of Cambodia, he makes a perilous journey through the jungle into Thailand, only to be sent to a notorious Thai prison. Fortunately, he is able to reach a refugee camp and ultimately migrate to the United States, where he attended the University of Oregon and became an influential leader in the community of Cambodian immigrants. Facing the Khmer Rouge shows Ronnie Yimsut's personal quest to rehabilitate himself, make a new life in America, and then return to Cambodia to help rebuild the land of his birth.