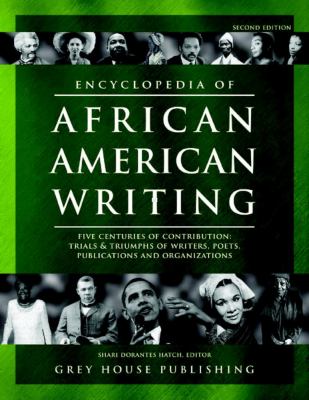 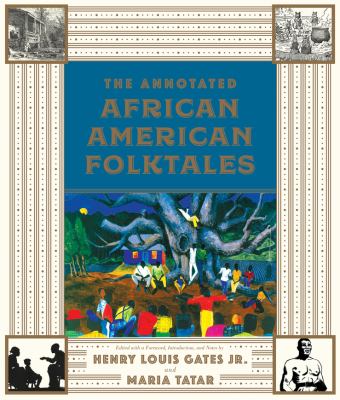 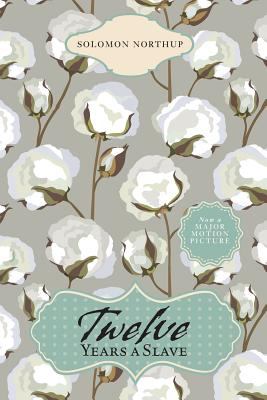 "The incredible true story of the kidnapping, enslavement, and rescue of Solomon Northup in the era before the Civil War--now a major motion picture! In 1841, Solomon Northup was a free man living in Saratoga Springs, New York, making a living as a violinist and spending his spare time with his wife and three young children. Lured to Washington, D.C., with the promise of a generous sum of money, Northup finds himself drugged, beaten, and sold before he can even begin to comprehend the tragic turn his life has taken. Twelve torturous years of slavery follow, with Northup passed from owner to owner, plantation to plantation, until his eventual rescue in 1853. Following his return to New York, Northup wrote and published this extraordinary book, one of the few accounts of American slavery written from the perspective of a man who had been free before being enslaved. Lost for nearly a century, Twelve Years a Slave offers unprecedented details of the slave markets of Washington, D.C., and describes the excruciating life on Southern cotton plantations. In its time, Twelve Years a Slave was a bestseller and ignited a national dialogue on slavery in the years leading up to the Civil War. Northup's unsparing portrayal of the life of a slave captured minds and eventually divided a nation."--publisher's description 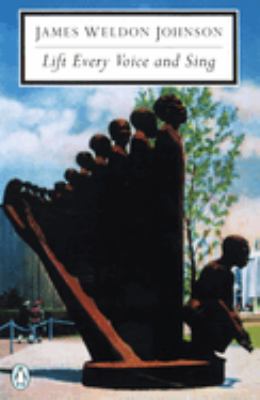 Lift Every Voice and Sing

This selection of more than forty poems from a leading figure of the Harlem Renaissance includes both uncompromising indictments of racial injustice and celebrations of the triumphs of African-Americans. For more than seventy years, Penguin has been the leading publisher of classic literature in the English-speaking world. With more than 1,700 titles, Penguin Classics represents a global bookshelf of the best works throughout history and across genres and disciplines. Readers trust the series to provide authoritative texts enhanced by introductions and notes by distinguished scholars and contemporary authors, as well as up-to-date translations by award-winning translators. 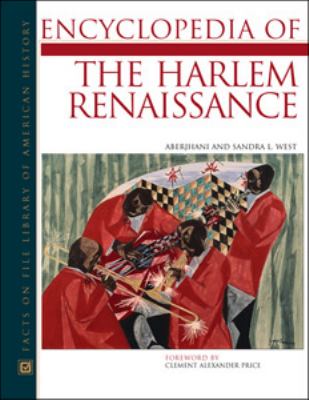 Encyclopedia of the Harlem Renaissance

In the decades of the 1920s and 1930s in Harlem, New York City, there developed a unique awakening of mind and spirit, of race conciousness and artistic advancement. This declaration of African-American independence became known as the Harlem Renaissance and this is a study of the era. 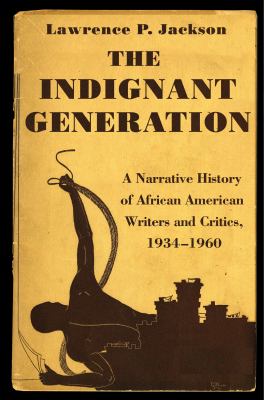 The Indignant Generation is the first narrative history of the neglected but essential period of African American literature between the Harlem Renaissance and the civil rights era. The years between these two indispensable epochs saw the communal rise of Richard Wright, Gwendolyn Brooks, Ralph Ellison, Lorraine Hansberry, James Baldwin, and many other influential black writers. While these individuals have been duly celebrated, little attention has been paid to the political and artistic milieu in which they produced their greatest works. With this commanding study, Lawrence Jackson recalls the lost history of a crucial era. Looking at the tumultuous decades surrounding World War II, Jackson restores the "indignant" quality to a generation of African American writers shaped by Jim Crow segregation, the Great Depression, the growth of American communism, and an international wave of decolonization. He also reveals how artistic collectives in New York, Chicago, and Washington fostered a sense of destiny and belonging among diverse and disenchanted peoples. As Jackson shows through contemporary documents, the years that brought us Their Eyes Were Watching God, Native Son, and Invisible Man also saw the rise of African American literary criticism--by both black and white critics. Fully exploring the cadre of key African American writers who triumphed in spite of segregation, The Indignant Generation paints a vivid portrait of American intellectual and artistic life in the mid-twentieth century. 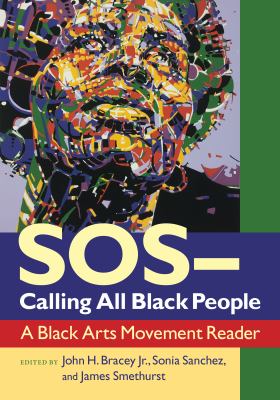 This volume brings together a broad range of key writings from the Black Arts Movement of the 1960s and 1970s, among the most significant cultural movements in American history. The aesthetic counterpart of the Black Power movement, it burst onto the scene in the form of artists' circles, writers' workshops, drama groups, dance troupes, new publishing ventures, bookstores, and cultural centers and had a presence in practically every community and college campus with an appreciable African American population. Black Arts activists extended its reach even further through magazines such as Ebony and Jet, on television shows such as Soul! and Like It Is, and on radio programs. Many of the movement's leading artists, including Ed Bullins, Nikki Giovanni, Woodie King, Haki Madhubuti, Sonia Sanchez, Askia Touré, and Val Gray Ward remain artistically productive today. Its influence can also be seen in the work of later artists, from the writers Toni Morrison, John Edgar Wideman, and August Wilson to actors Avery Brooks, Danny Glover, and Samuel L. Jackson, to hip hop artists Mos Def, Talib Kweli, and Chuck D. SOS -- Calling All Black People includes works of fiction, poetry, and drama in addition to critical writings on issues of politics, aesthetics, and gender. It covers topics ranging from the legacy of Malcolm X and the impact of John Coltrane's jazz to the tenets of the Black Panther Party and the music of Motown. The editors have provided a substantial introduction outlining the nature, history, and legacy of the Black Arts Movement as well as the principles by which the anthology was assembled. 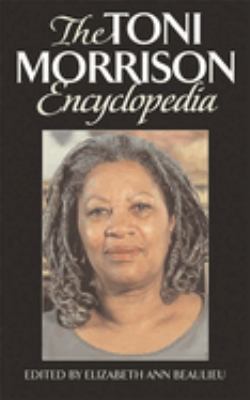 Intended for lay readers and scholars alike, this reference offers a convenient overview of her life and achievements. The first book of its kind, this reference offers hundreds of alphabetically arranged entries on Morrison's works, major characters, themes, and other topics. Lengthier essays cover each of her novels, along with various approaches to her writings. Each of the entries was written by an expert contributor, and many close with suggestions for further reading. The volume concludes with a selected bibliography of major studies. All told, this book provides a remarkable overview of Morrison's primary concerns and achievements, charting a helpful course for readers who wish to venture deeper into the work of this extraordinary author. Toni Morrison is arguably the most popular and significant contemporary African American author of all time. As a writer, she personifies courage, blending the personal and the political and doing so in a way that resonates for readers of every age, race, ethnicity, and gender. Her stories are imagined in language that is both graceful and powerful--a truly poetic prose. Morrison's works have received increased scholarly attention, and her contributions were formally recognized around the world when she was awarded the Nobel Prize in Literature in 1993.