Here you will find the exercises and information you'll need to successfully escape from the Harry Potter Escape Room. Follow along from the Escape Room to crack the codes and escape! 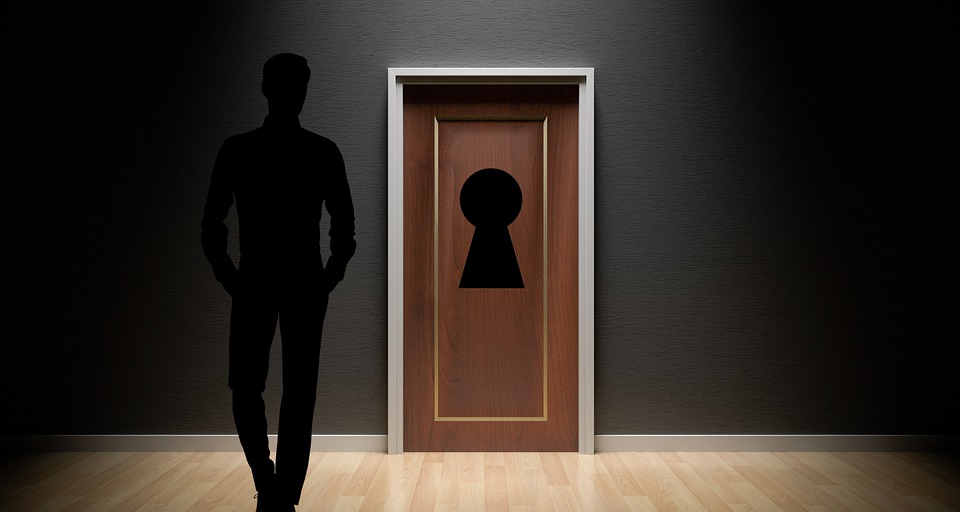 Where does S.I.F.T. come from?

Let's break down each part:

The first move is the simplest. STOP reminds you of two things.

First, when you first hit a page or post and start to read it — STOP. Ask yourself whether you know the website or source of the information, and what the reputation of both the claim and the website is. If you don’t have that information, use the other moves to get a sense of what you’re looking at. Don’t read it or share media until you know what it is.

Second, after you begin to use the other moves it can be easy to go down a rabbit hole, going off on tangents only distantly related to your original task. If you feel yourself getting overwhelmed in your fact-checking efforts, STOP and take a second to remember your purpose. If you just want to repost, read an interesting story, or get a high-level explanation of a concept, it’s probably good enough to find out whether the publication is reputable. If you are doing deep research of your own, you may want to chase down individual claims in a newspaper article and independently verify them.

Keep in mind that both sorts of investigations are equally useful. Quick and shallow investigations will form most of what we do on the web. We get quicker with the simple stuff in part so we can spend more time on the stuff that matters to us. But in either case, stopping periodically and reevaluating our reaction or search strategy is key.

The idea here is that you want to know what you’re reading before you read it.

Now, you don’t have to do a Pulitzer prize-winning investigation into a source before you engage with it. But if you’re reading a piece on economics by a Nobel prize-winning economist, you should know that before you read it. Conversely, if you’re watching a video on the many benefits of milk consumption that was put out by the dairy industry, you want to know that as well.

This doesn’t mean the Nobel economist will always be right and that the dairy industry can’t be trusted. But knowing the expertise and agenda of the source is crucial to your interpretation of what they say. Taking sixty seconds to figure out where media is from before reading will help you decide if it is worth your time, and if it is, help you to better understand its significance and trustworthiness.

In this case, your best strategy may be to ignore the source that reached you, and look for trusted reporting or analysis on the claim. If you get an article that says koalas have just been declared extinct from the Save the Koalas Foundation, your best bet might not be to investigate the source, but to go out and find the best source you can on this topic, or, just as importantly, to scan multiple sources and see what the expert consensus seems to be. In these cases we encourage you to “find other coverage” that better suits your needs — more trusted, more in-depth, or maybe just more varied. In lesson two we’ll show you some techniques to do this sort of thing very quickly.

Do you have to agree with the consensus once you find it? Absolutely not! But understanding the context and history of a claim will help you better evaluate it and form a starting point for future investigation.

Trace the Claims, Quotes, and Media back to the Original Context

Much of what we find on the internet has been stripped of context. Maybe there’s a video of a fight between two people with Person A as the aggressor. But what happened before that? What was clipped out of the video and what stayed in? Maybe there’s a picture that seems real but the caption could be misleading. Maybe a claim is made about a new medical treatment based on a research finding — but you’re not certain if the cited research paper really said that.

In these cases we’ll have you trace the claim, quote, or media back to the source, so you can see it in it’s original context and get a sense if the version you saw was accurately presented.

There’s a theme that runs through all of these moves: they are about reconstructing the necessary context to read, view, or listen to digital content effectively.

One piece of context is who the speaker or publisher is. What’s their expertise? What’s their agenda? What’s their record of fairness or accuracy? So we investigate the source. Just as when you hear a rumor you want to know who the source is before reacting, when you encounter something on the web you need the same sort of context.

When it comes to claims, a key piece of context includes whether they are broadly accepted or rejected or something in-between. By scanning for other coverage you can see what the expert consensus is on a claim, learn the history around it, and ultimately land on a better source.

Finally, when evidence is presented with a certain frame — whether a quote or a video or a scientific finding — sometimes it helps to reconstruct the original context in which the photo was taken or research claim was made. It can look quite different in context!

In some cases these techniques will show you claims are outright wrong, or that sources are legitimately “bad actors” who are trying to deceive you. But in the vast majority of cases they do something just as important: they reestablish the context that the web so often strips away, allowing for more fruitful engagement with all digital information.

Once you've reviewed the S.I.F.T. Method head back to the escape room!

Now that you know what the S.I.F.T. Method is, how do you use it? This is where Lateral Reading comes in.

Lateral Reading is the process of reading across many different connected sites or sources instead of drilling down into the one you have. Lateral Reading is a skill that is practiced and honed by professional fact-checkers.

Can you believe that the professional fact-checkers were able to so quickly and correctly discover which site was accurate? The skills that fact-checkers use can help you evaluate sources when doing academic, civic, and personal research.

Lateral Reading helps you discover more information about the source you're evaluating. You're more likely to find accurate information while looking at the network of links to (and commentaries about) the site than in the site itself. Lateral readers gain a better understanding as to whether to trust the facts and analysis presented by reading "across many connected sites instead of digging deep into the site at hand" (Caulfield).

The next video is a little bit longer but provides an in-depth lesson how-to use Lateral Reading to investigate sources.

Once you've reviewed the videos on lateral reading head back to the escape room!

The SIFT method is adapted from: Michael Caulfield and is used under a Creative Commons Attribution 4.0 International License.